The Asian Conference on Psychology & the Behavioral Sciences (ACP) is one of IAFOR's longest established and best attended events, bringing together delegates from many different national, cultural and linguistic backgrounds to present new research and exchange ideas. This exceptional platform welcomes speakers and delegates working in any area of psychology, from academics and clinical psychologists to psychiatrists and therapists, in both the private and public sectors, for challenging debate and stimulating discussions around the latest concepts and newest approaches.

IAFOR's conferences are encouraging and nurturing environments where ideas can be shared and tested, where research synergies and collaborations can be formed, and where some of the biggest names in the field have the opportunity to interact with up-and-coming faculty members.

IAFOR’s psychology conferences are organised in partnership with some of the world’s most reputable institutions, including Birkbeck, University of London (UK), University of Sussex (UK), Waseda University (Japan), Moscow State University (Russia), Barcelona University (Spain) and Virginia Tech (USA), and feature programmes developed by leading academics to ensure both timeliness and academic rigour.

“Surviving and Thriving in Times of Change” 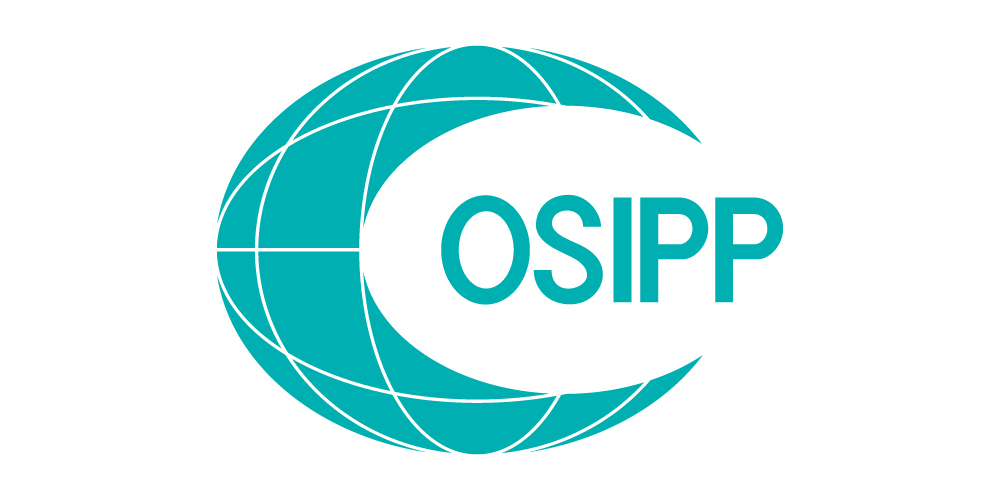 Since 2009, The International Academic Forum (IAFOR) has welcomed over 40,000 academics to its interdisciplinary conferences held around the world. Click on the icon above to browse all of IAFOR's upcoming conferences.